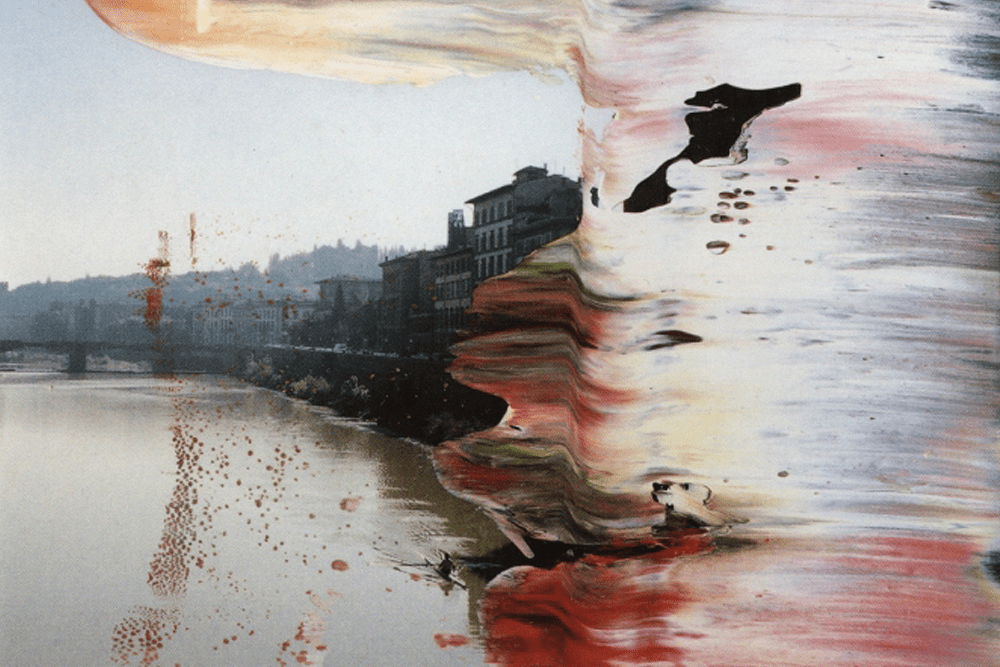 Gerhard Richter is one of the most important and influential living artists of the post-war era. For decades he searched innovative ways to make painting more relevant and often through a multifaceted dialogue with photography.

Born in Dresden in 1932, Gerhard Richter came of age after World War II. His father taught school In the villages of Reichenau and Waltersdorf before being mobilized. And his mother read Goethe, Nietzsche and the classics of German literature, listened avidly to the great 18th- and 19th-century composers. In fact, she encouraged her son’s interest in drawing and painting.

Eventually, at the age of 15-16, Richter began to make paintings. Such as watercolors, landscapes, and self-portraits. Particularly he remembers ‘doing a watercolor of a group of people dancing’:

‘Because I was so negative when I was young. We had moved to a new village, and automatically I was an outsider. I couldn’t speak the dialect and so on. I was at a club, watching the others dance, and I was jealous and bitter and annoyed. So in the watercolor, all this anger is included, at 16. It was the same with the poems I was writing-very romantic but bitter and nihilistic, like Nietzsche and Hermann Hesse.’

Nevertheless, at some point, he had to find a job: ‘that’s when I did poster painting, lettering on banners… And then I worked in theater, painting scenery, for half a year. It was a city theater, in Zitau, a small town about 100 kilometers from Dresden, where I lived in a dormitory for apprentices.’

Consequently coming out of experiences with watercolors, poems and work in theater Richter decided to go to the art academy. After all, from the age of 16, he had a feeling that it would be right for him to become an artist. Back then he only knew that he just wanted to paint and to make pictures. 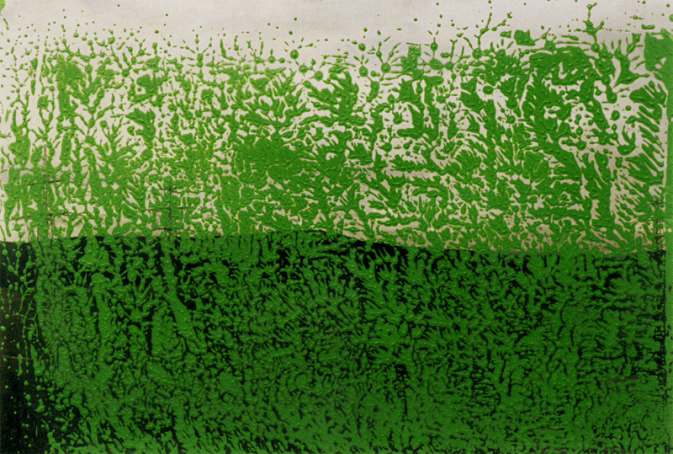 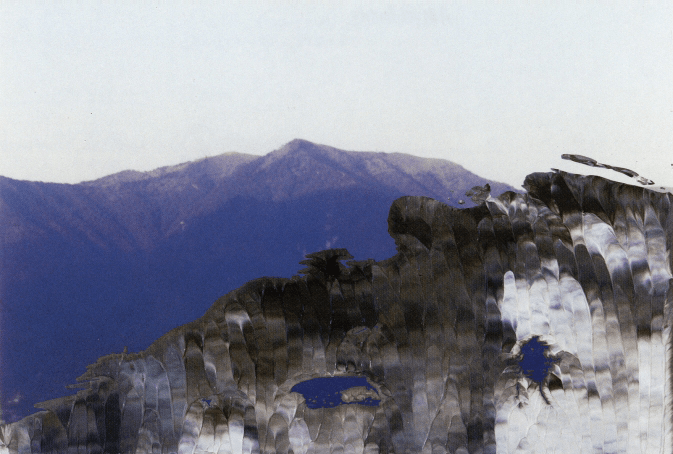 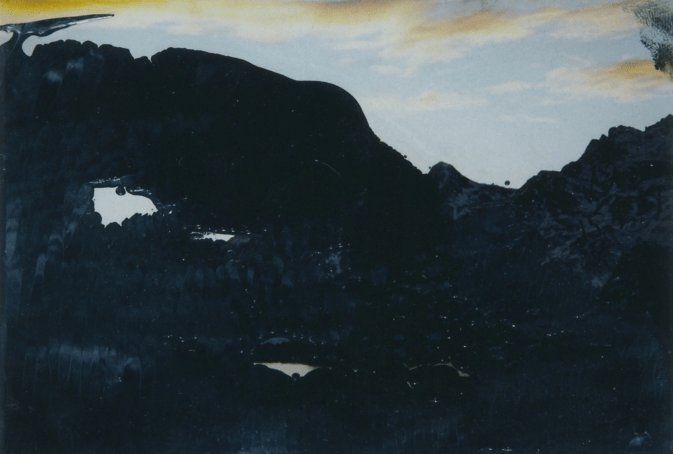 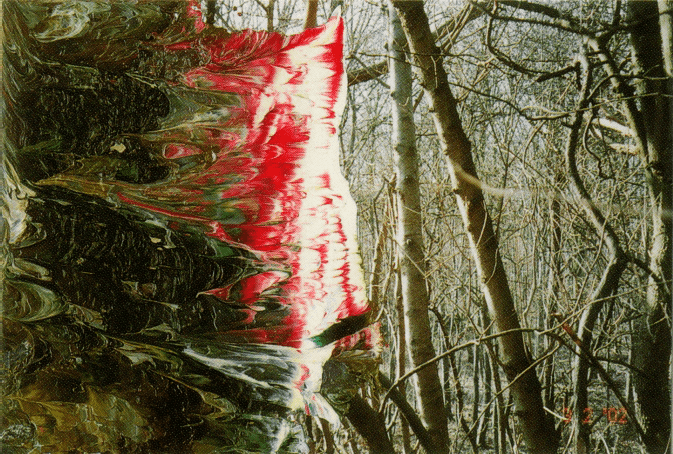 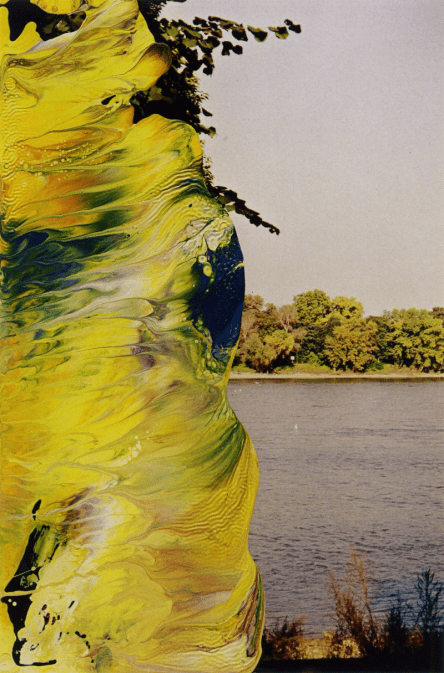 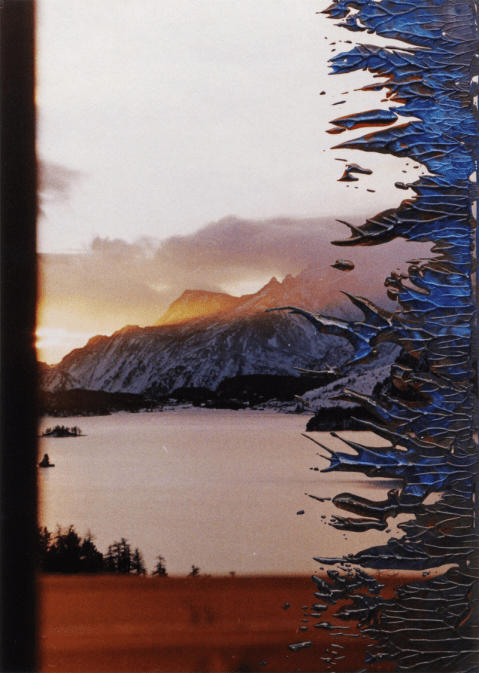 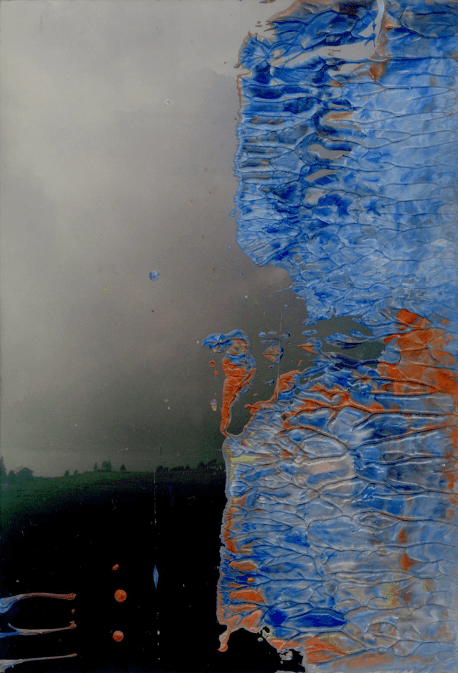 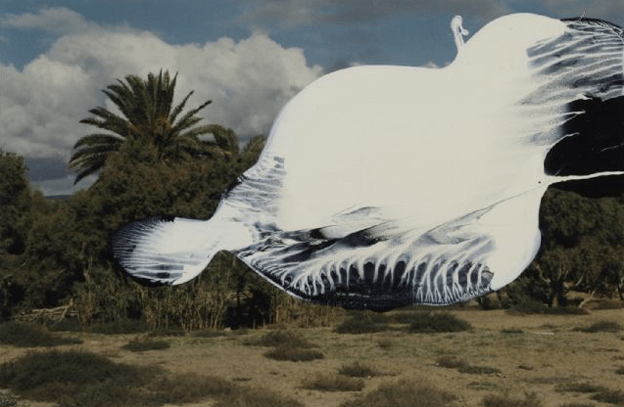 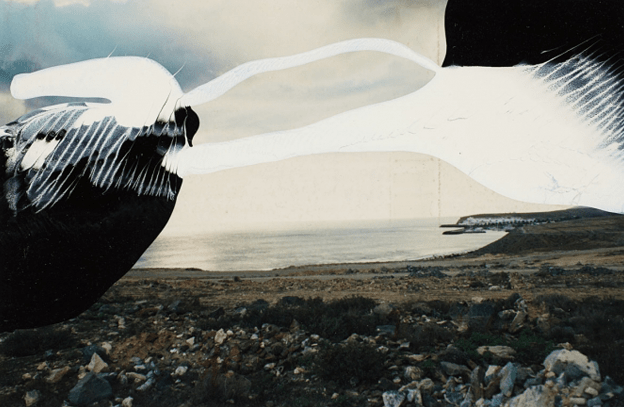 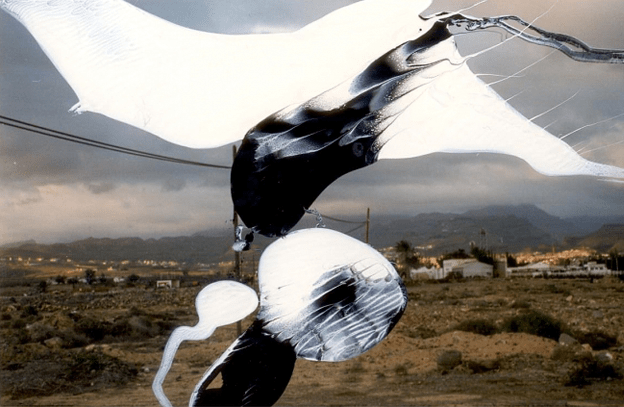 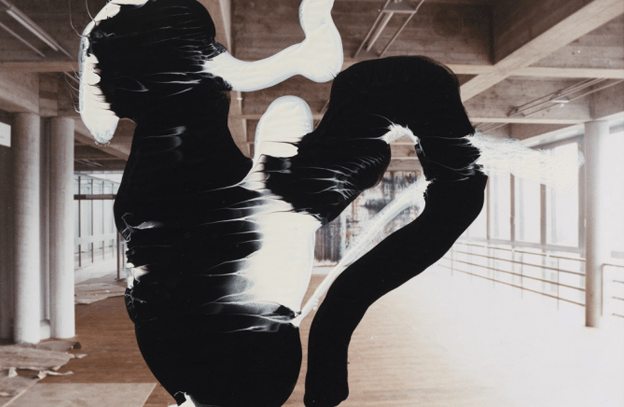 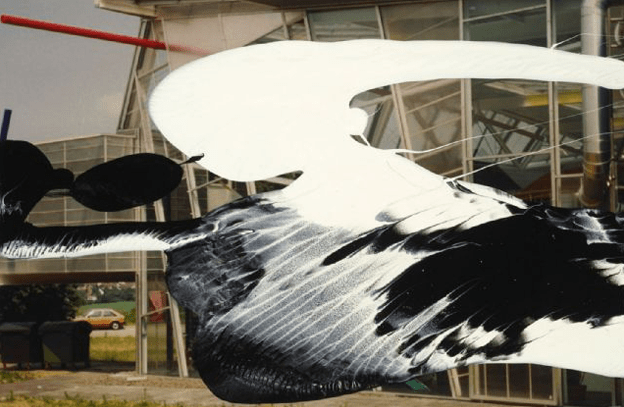 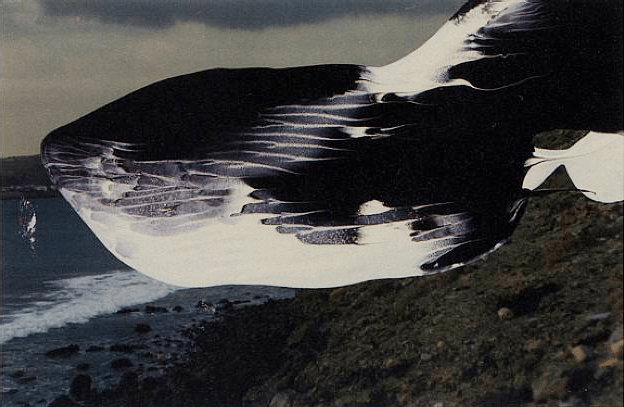 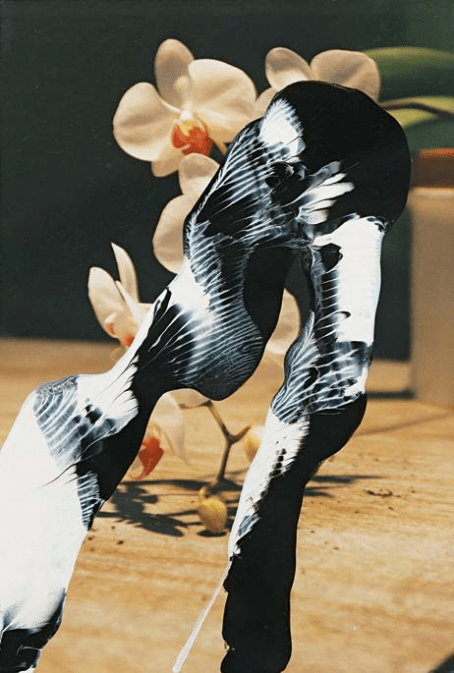 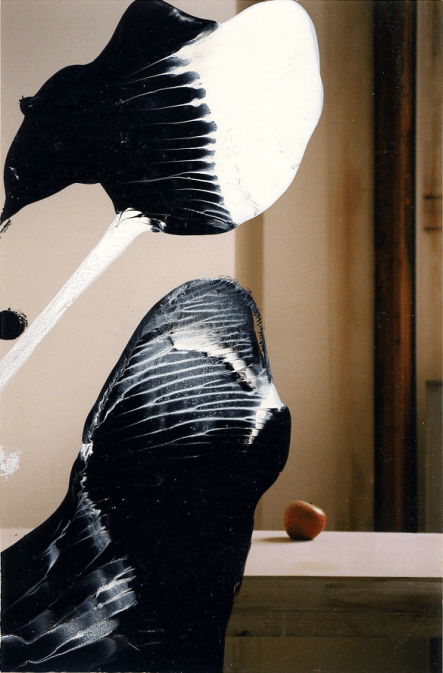 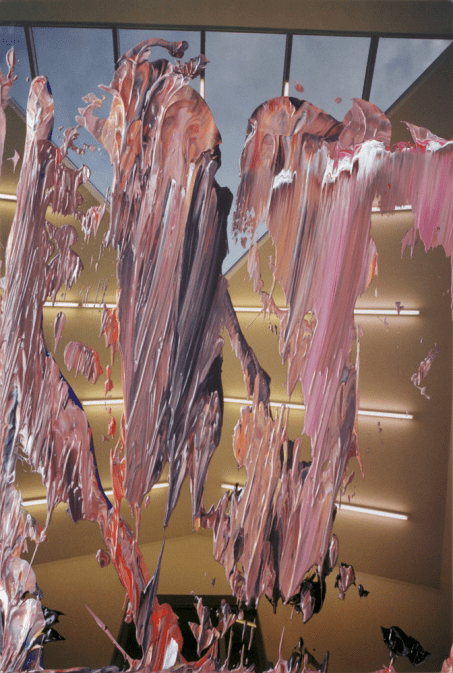 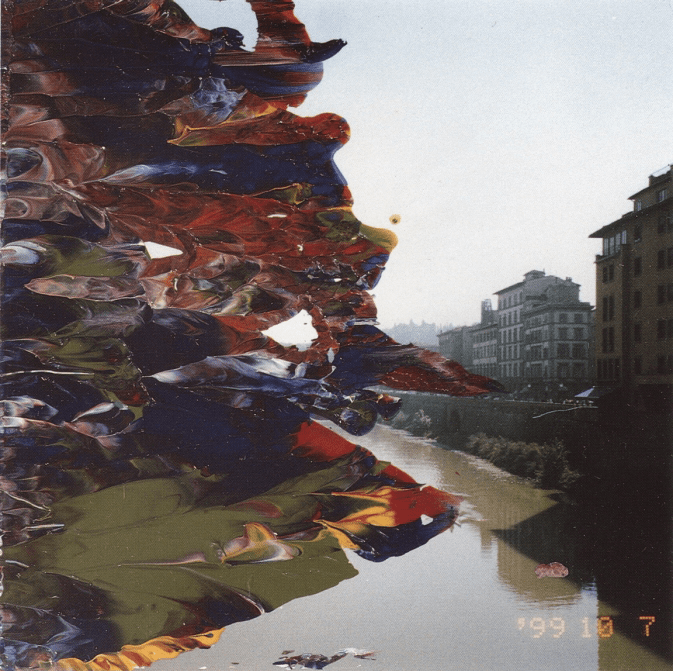 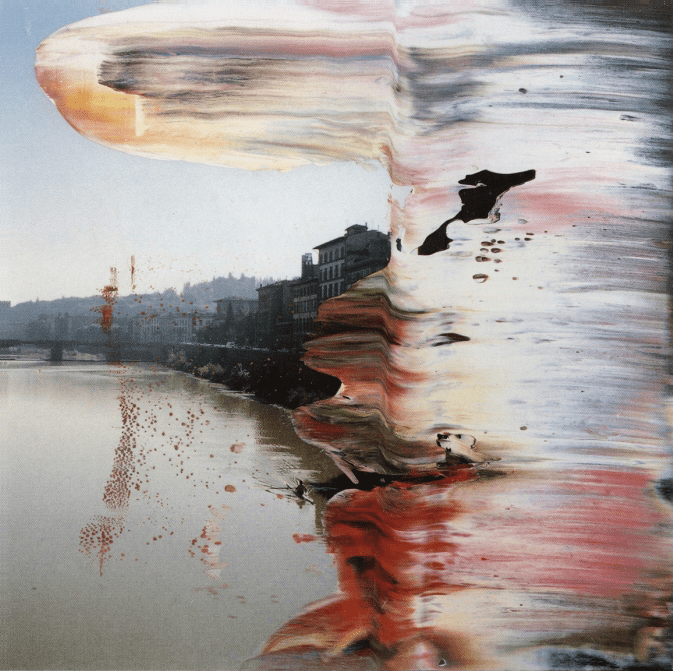 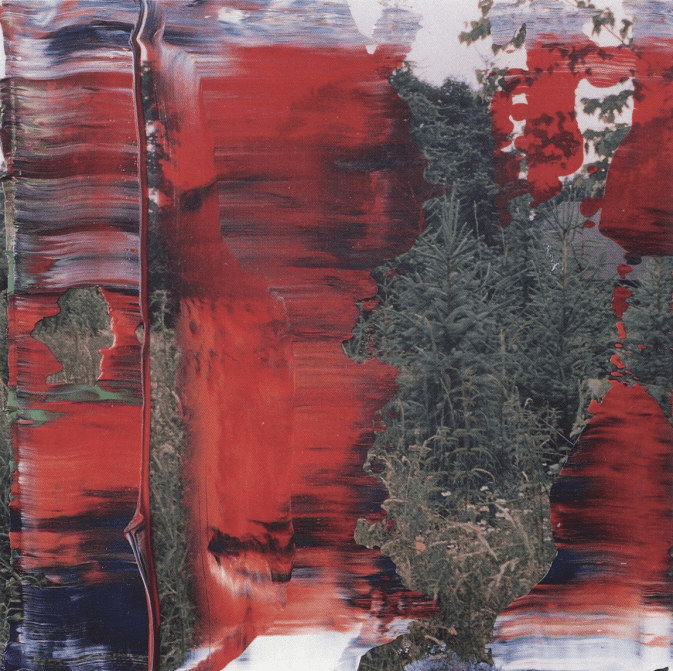 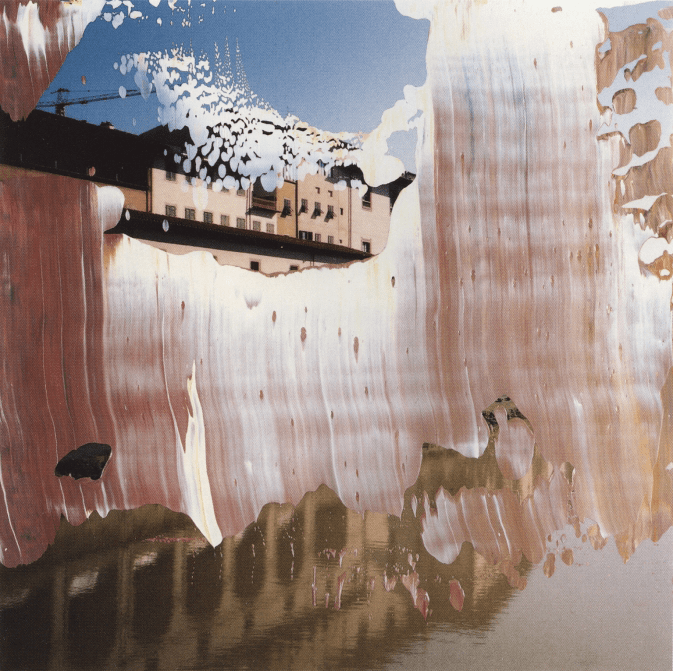 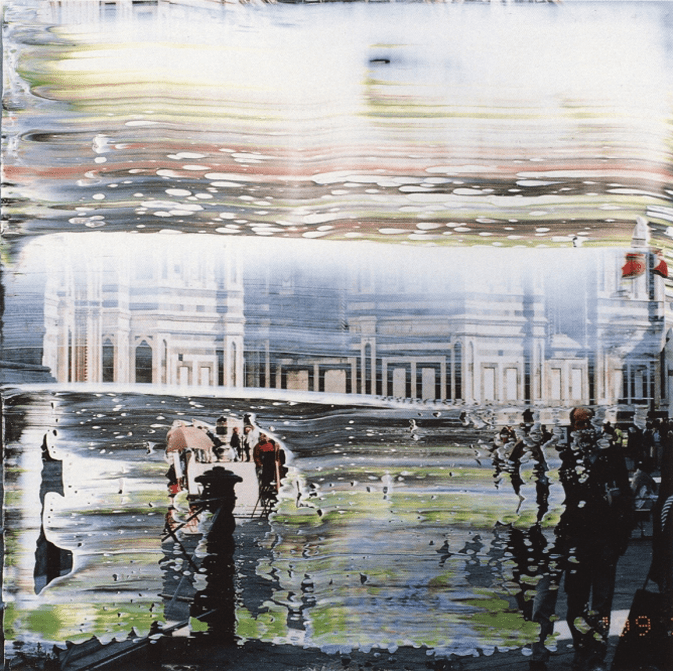 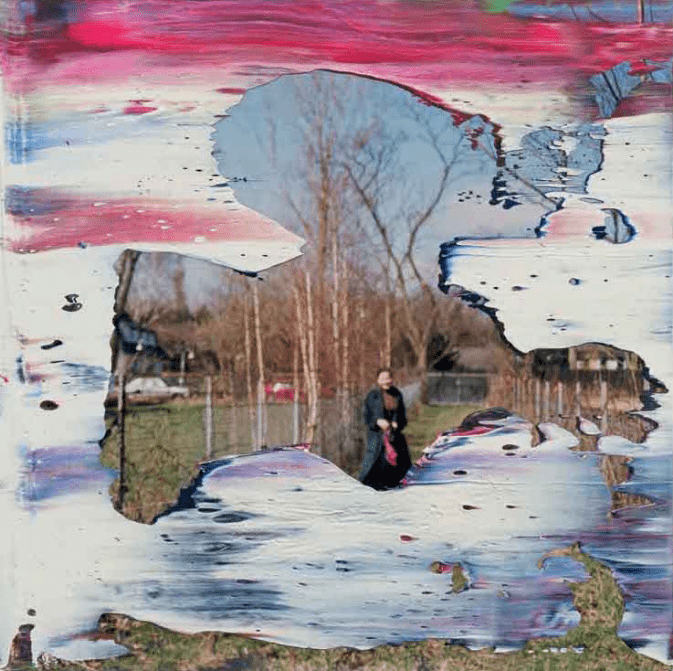 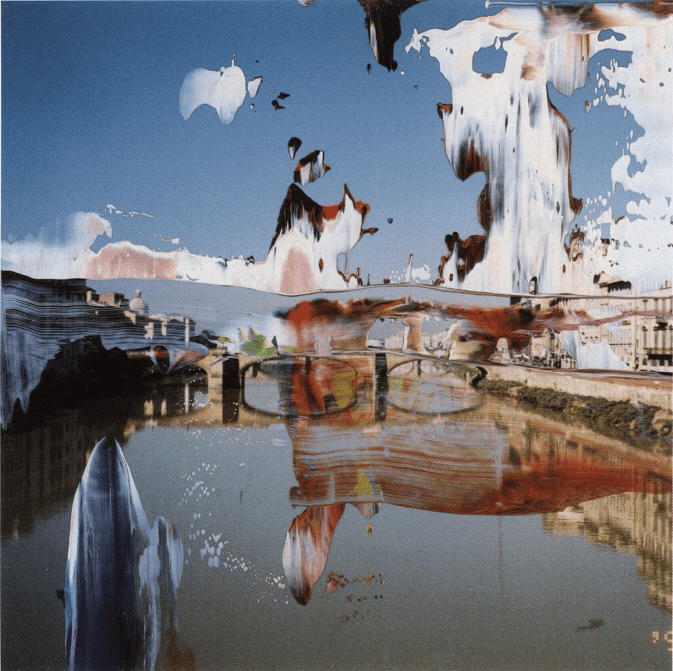 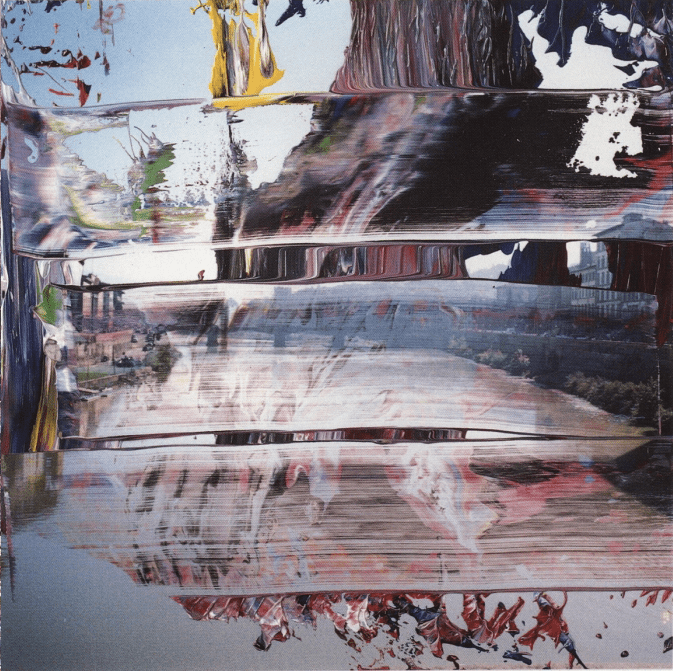