The multimedia artist Carlos Sáez lives and works in Valencia, Spain. His work exists in the conjunction of digital and physical, exploring the relationship between humanity and technology. But on the whole, his focus lies on bringing forward the aesthetic of the machinery itself and its programming. Sáez creates pieces halfway between a machine and a religious relic, in which he honors the negative space that was left by the stream of information.

At the beginning, influenced by Japanese animation and internet culture, Carlos Sáez mostly worked with video and web. So naturally, he translated those digital influences into his physical sculptures and installations later on. However, the ‘virtuality’ stayed in his practice only on a conceptual level.

The cognitive triangle; feelings, behaviors, or ways of thinking, define his practice. In particular, what he encounters for the first time and becomes the result of the application of some technology inspires Sáez. In fact, he works without any plans beforehand and welcomes space for chaotic accidents, opinions, and thoughts.

Even though Carlos Sáez constantly changes the technical and visual approach, there is one constant in his practice. His explorations of the relationship between the human being and technology, as a conceptual matrix, certainly became the firm core of his work. For example, his sculptures tell a story of humanity’s toxic love for over-consumption. A sort of personal elegy on electronic garbage and the voids left by its lack of function.

‘The present scenario doesn’t inspire utopian stories. Environmental generational amnesia is a fact. We adapt to more and more polluted environments with each generation. We seem far from this idea of technology integrated into the nature of which we are apart, and the current concept of ‘technological nature’ isn’t fun at all. The excessive consumption that derives from the main site of the progress of technology is unsustainable. It’s not nature we have to worry about. She will stay.’ — Carlos Sáez, for COEVAL  → 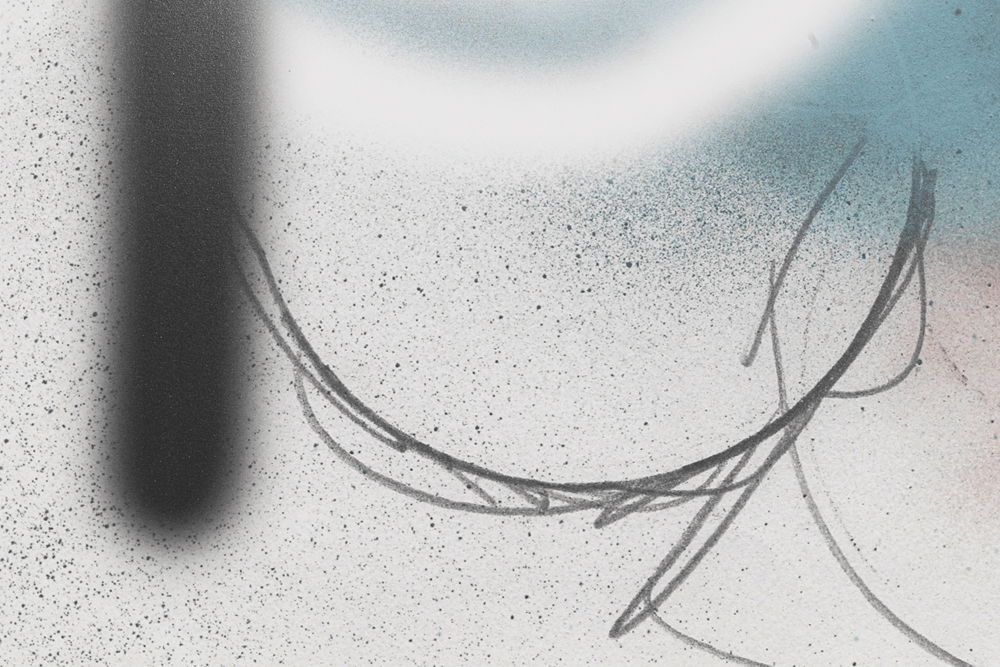 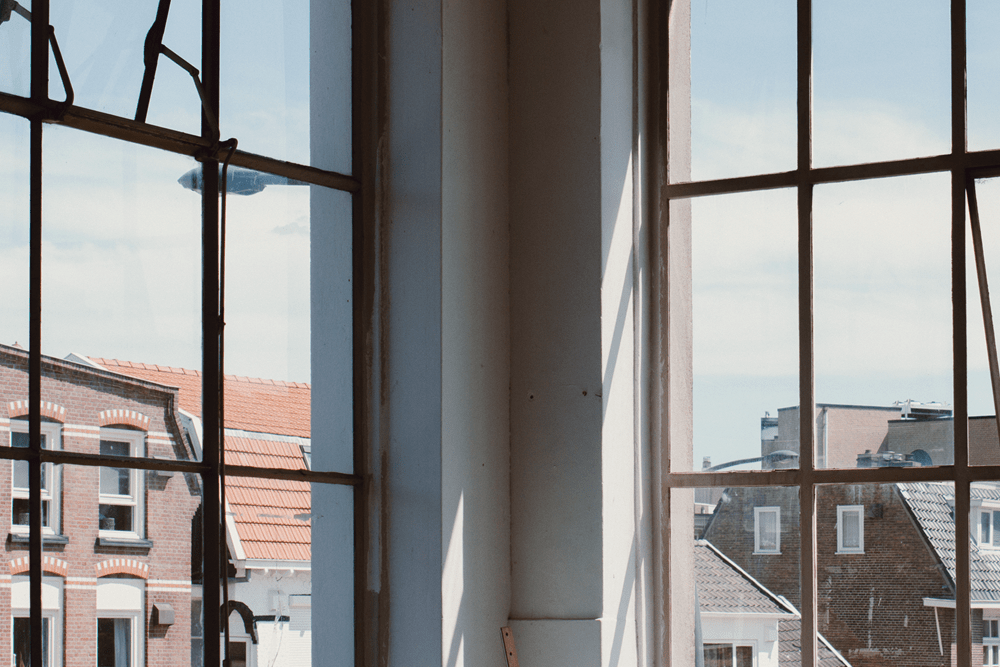 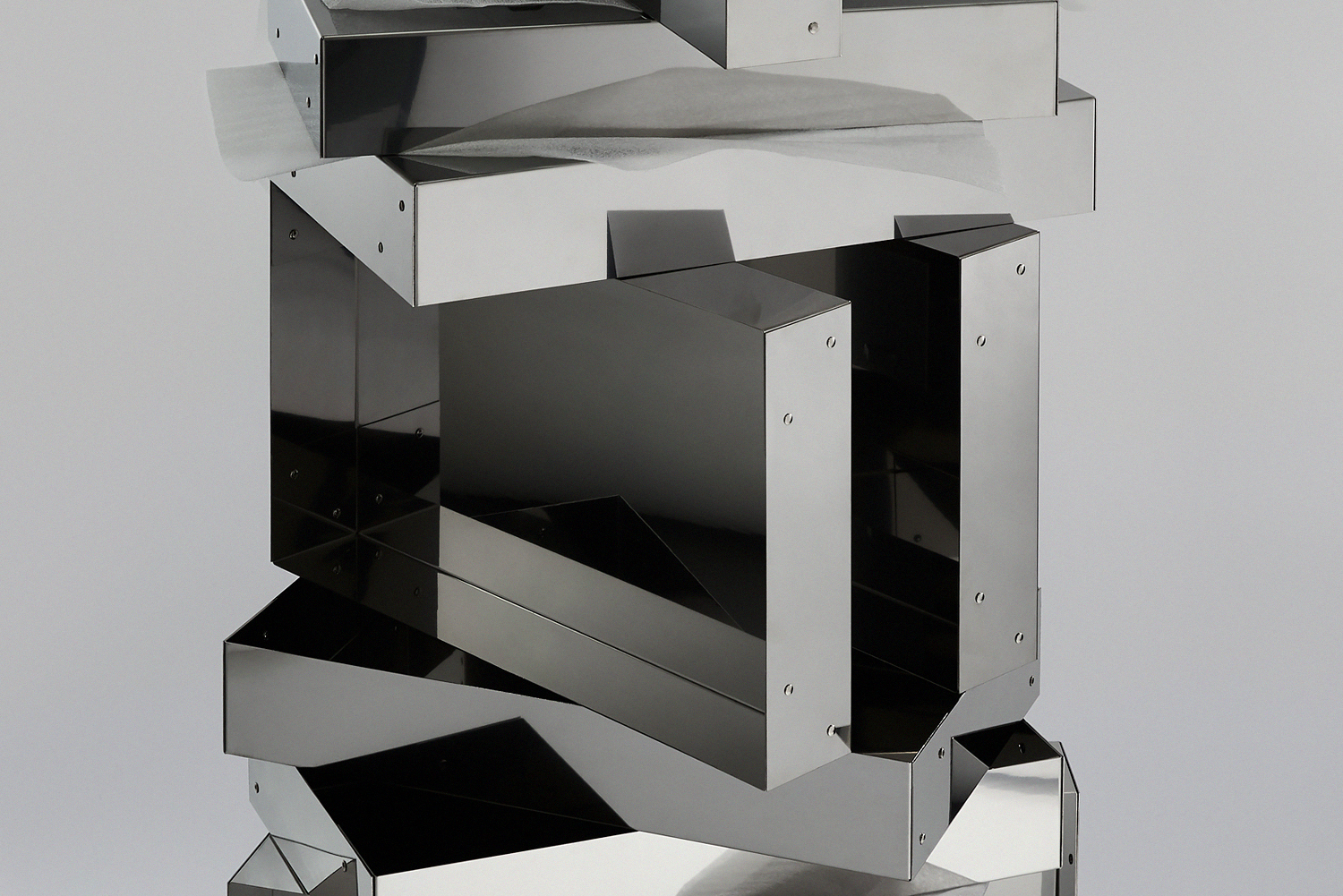 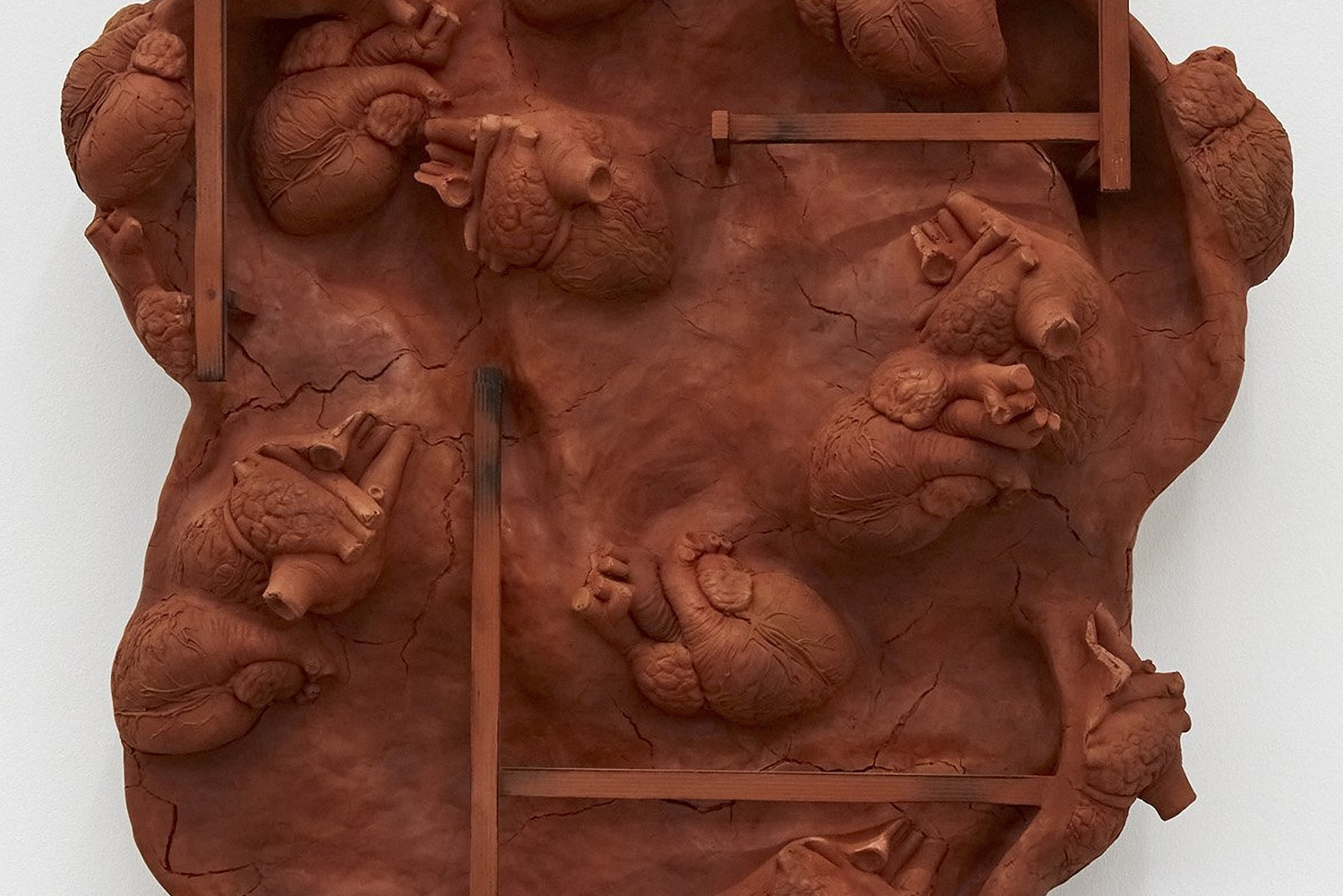 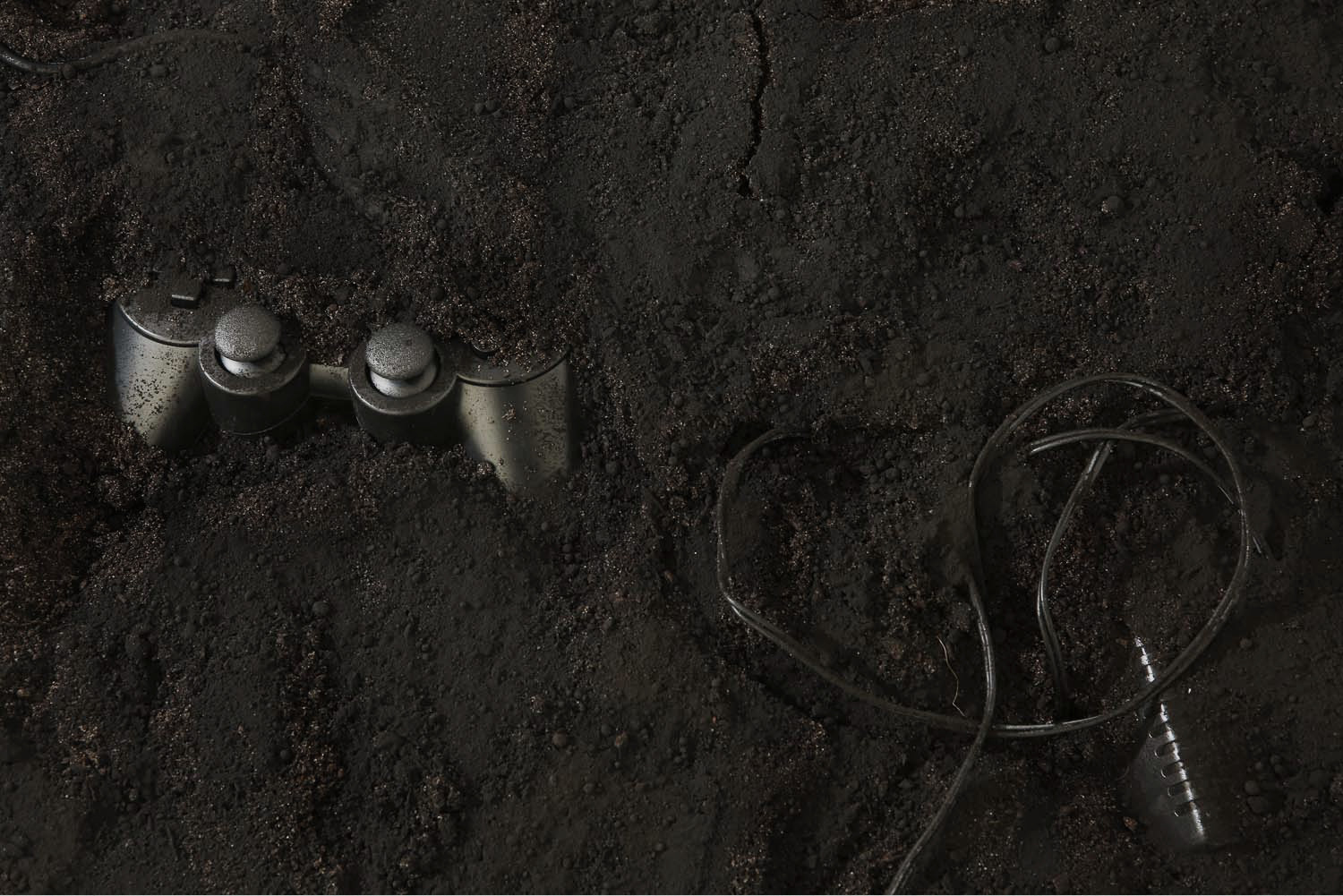 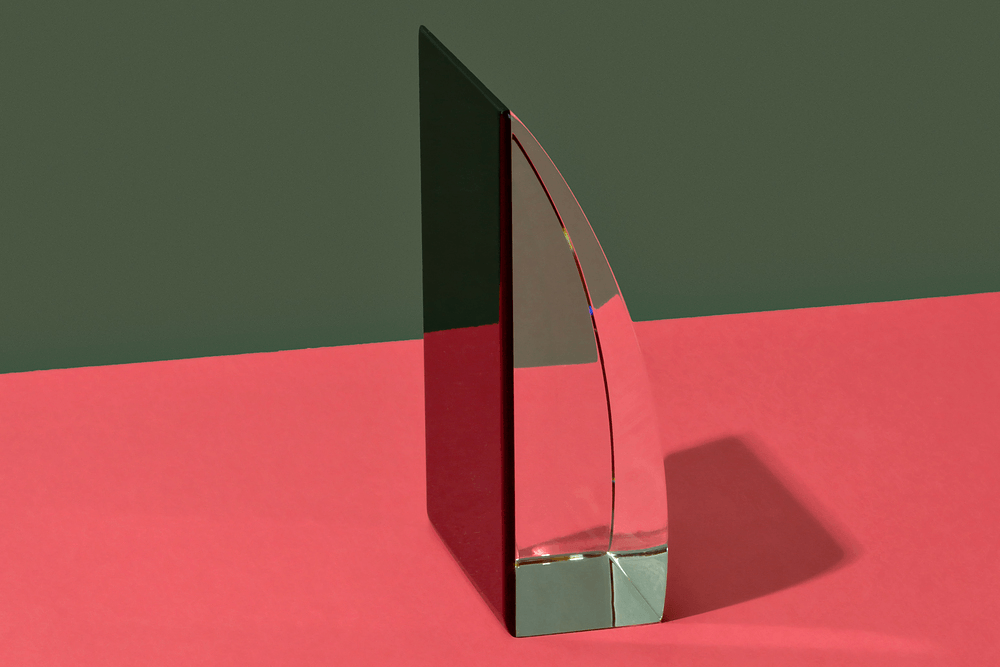