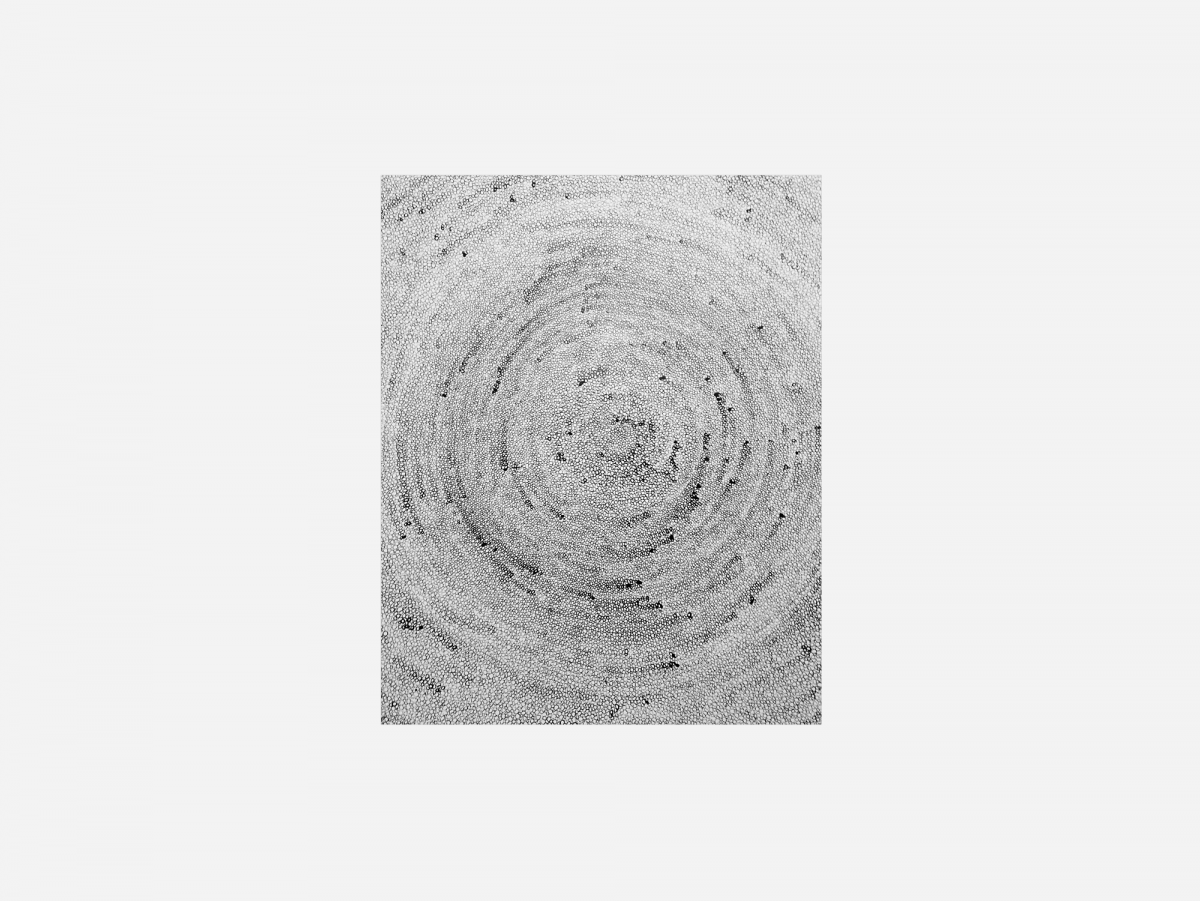 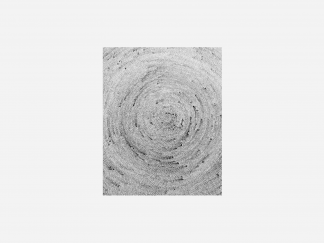 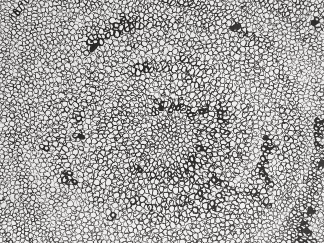 In the 80’s series artist direct the viewer’s thoughts as little as possible to create a space and time in which nobody tells you what to do, think or feel. Rather than anything the viewer might already know as an object, landscape.
One of a kind. Signed and dated 2016 on the reverse.


Ships From: Netherlands
Category: Art Tags: art, drawing, one of a kind